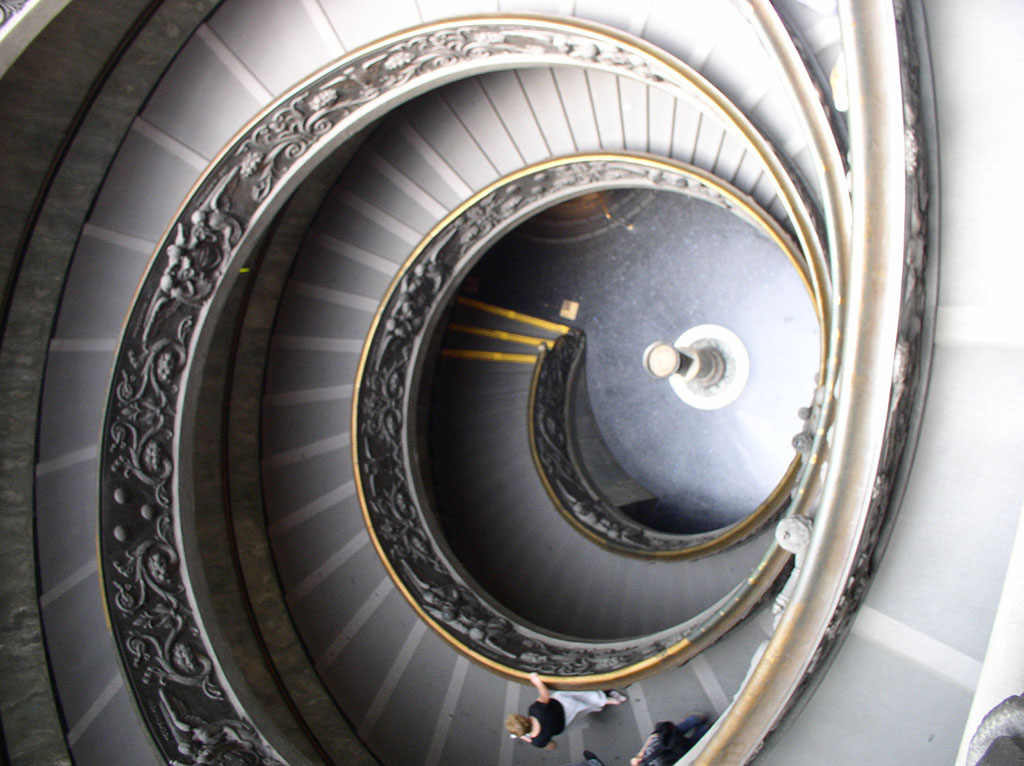 As a conceptual artist my interests were to push the boundaries of photography into the realm of the short story. They are cinematic representations of an atmosphere, a place or a subject. These series of photos are designed to represent the subject in cells as in a film or in paragraphs as in a short story. They represent the many layers of understanding, dimensions of time and space that makes up the world, as we perceive it. 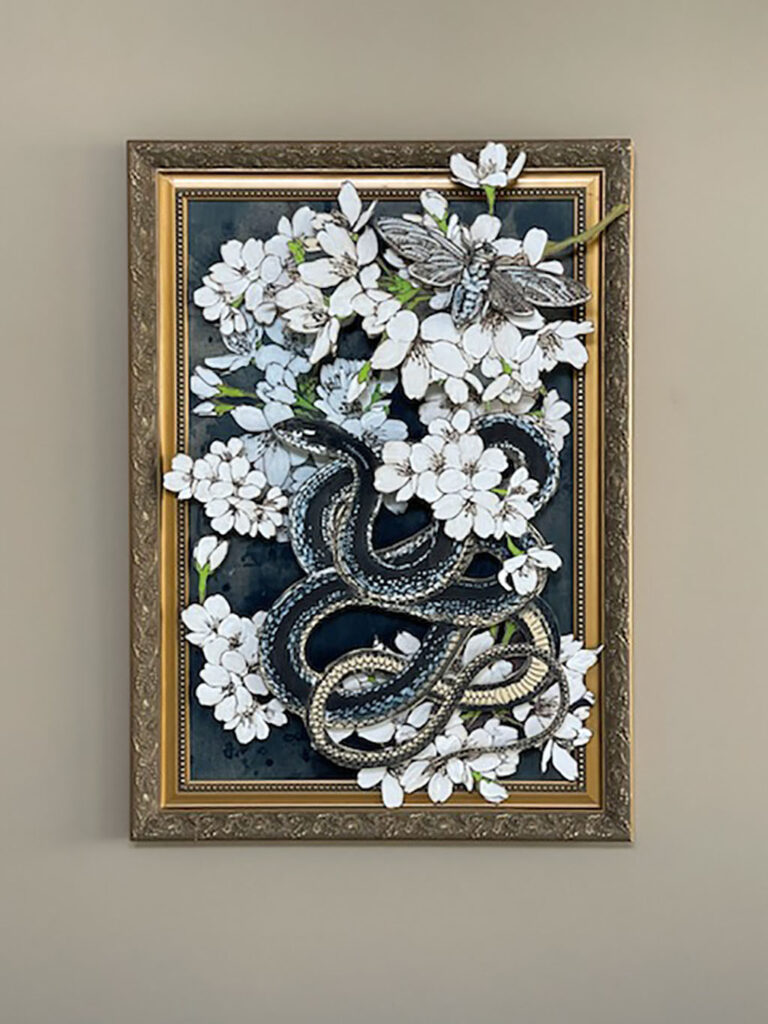 My reasoning behind this series is not to glorify the gun but use it’s form as a vehicle to communicate an idea. The major conflicts of the last century (and of many century’s before this) seem to me to have been between peoples of a common origin. The Assault rifle seems to be the preferred form of communication between them. I have attempted to use the same vehicle and send a peaceful message. These sculptures are an effort to remind the three major religions of their common origin: Abraham. From this one person came Christianity, Judaism, and Islam. 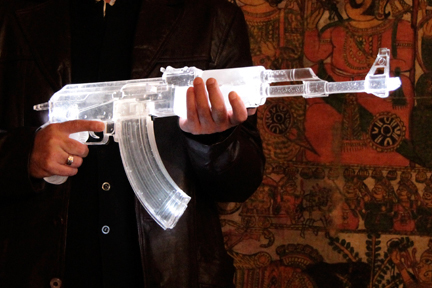 The second and newest series of sculptures are called “Weapons of Light” These Weapons of Light are literally and figuratively Weapons of light. These are metaphorical objects each representing a virtue. This series are cast in resin from the rifle created by Automat Kalashnikov in 1947. The iconic AK47.
weaponsoflight.com 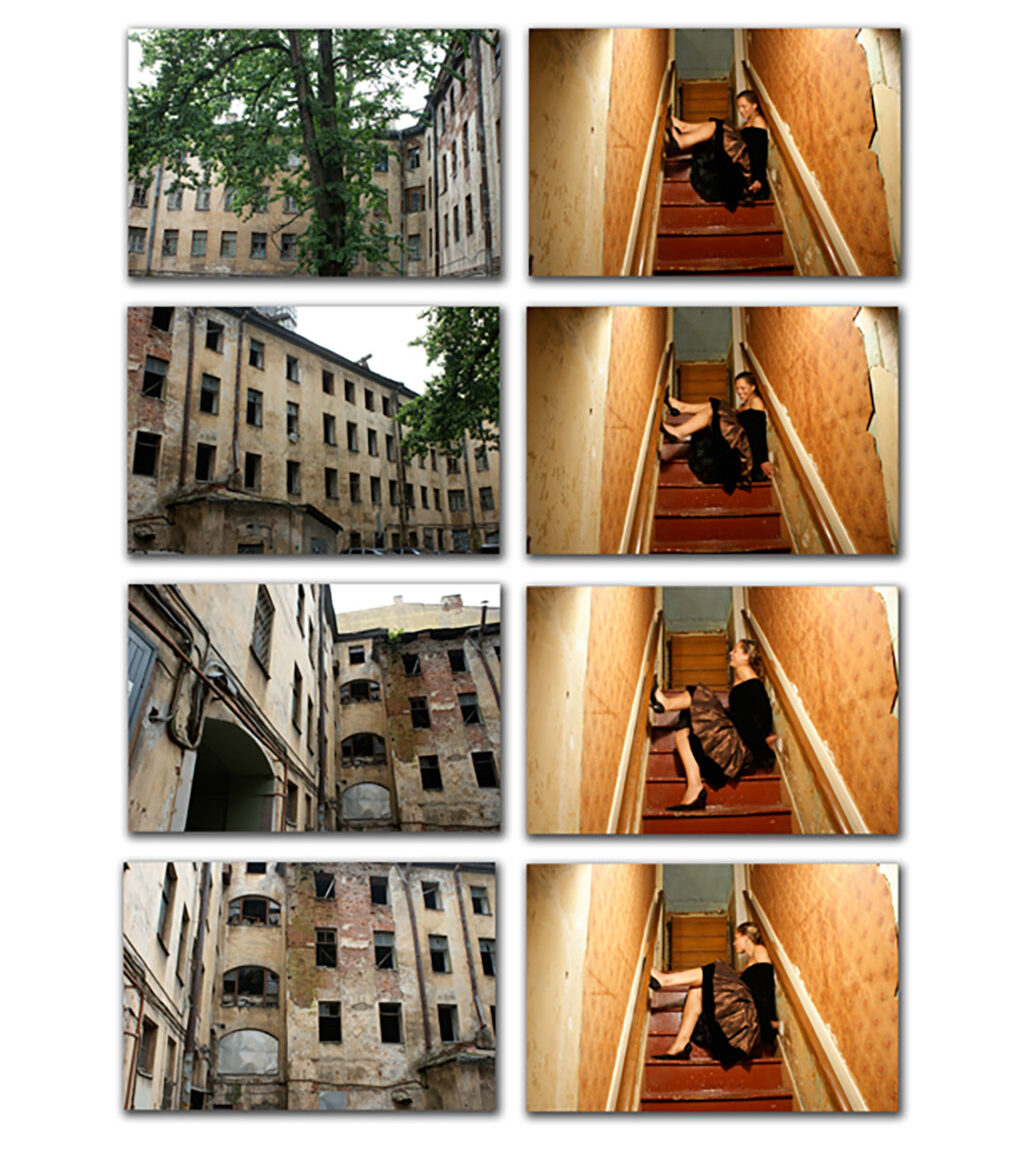 The End of Beauty

Commentary on the transitory nature of beauty